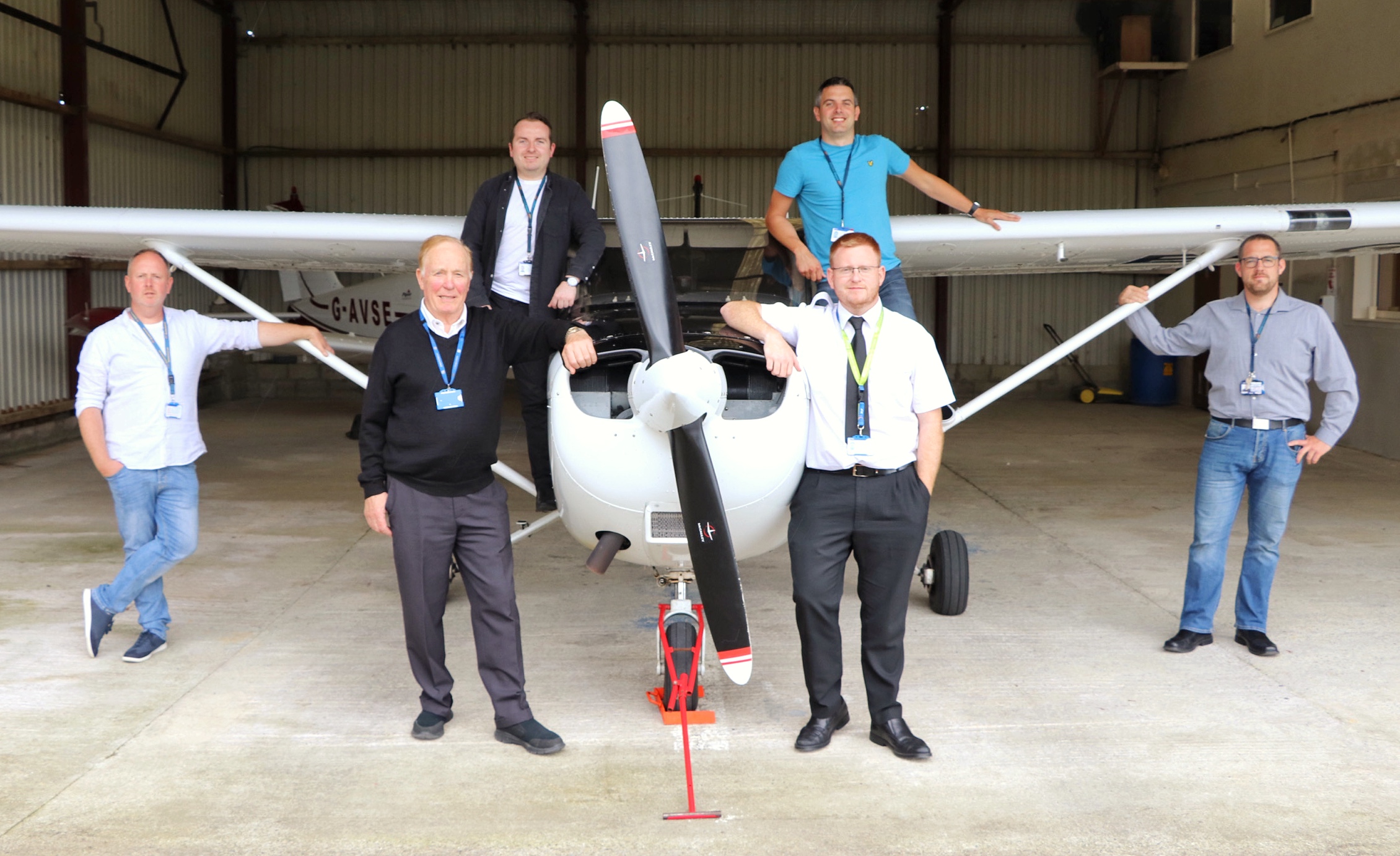 Waterford Aero Club was founded in 1982 with the aim of bringing pilots and enthusiasts together to expand their interest in hobby aviation. The ethos of the club was to make flying accessible to the people of the South East of Ireland, that mindset remains at the very core of their operation to this day.

This week, Waterford Aero Club became the first club in Ireland to receive ATO(Approved Training Organisation) approval. This is a wonderful step for the club which we will begin to see emulated within Ireland in the coming months and years. It is widely known amongst aviators, that there is a chronic dearth of Flight Instructors in Europe and around the globe. One of the aims of the ATO approval in Waterford is for the club to have an opportunity to home grow their instructors and provide a credible alternative career to that of the airline and commercial world.

Speaking at the event on Tuesday this week, David Timpson – Club Chairman spoke about the renewed interest in General aviation since Covid-19 has reached our shores, and what the club can offer. “We’re particularly happy at the moment, that even since Covid-19, we’ve had a credible interest in the club. The membership has, thankfully shot right back up to where it would have been back in the boom times even, so we’re really happy to see the influx of new and local people coming back to the club. Amongst those people it’s not just the person seeking a career, it’s also someone seeking that unusual hobby that they can do locally. Thankfully, we’re in a position now that we can offer two modern aircraft, Cessna 172’s which we have also invested a lot in”.

The club in Waterford can now offer Flight Instructor Ratings along with their existing courses. It is refreshing to see so much positivity emerging within General Aviation in Ireland, especially given these uncertain and uncharted times.