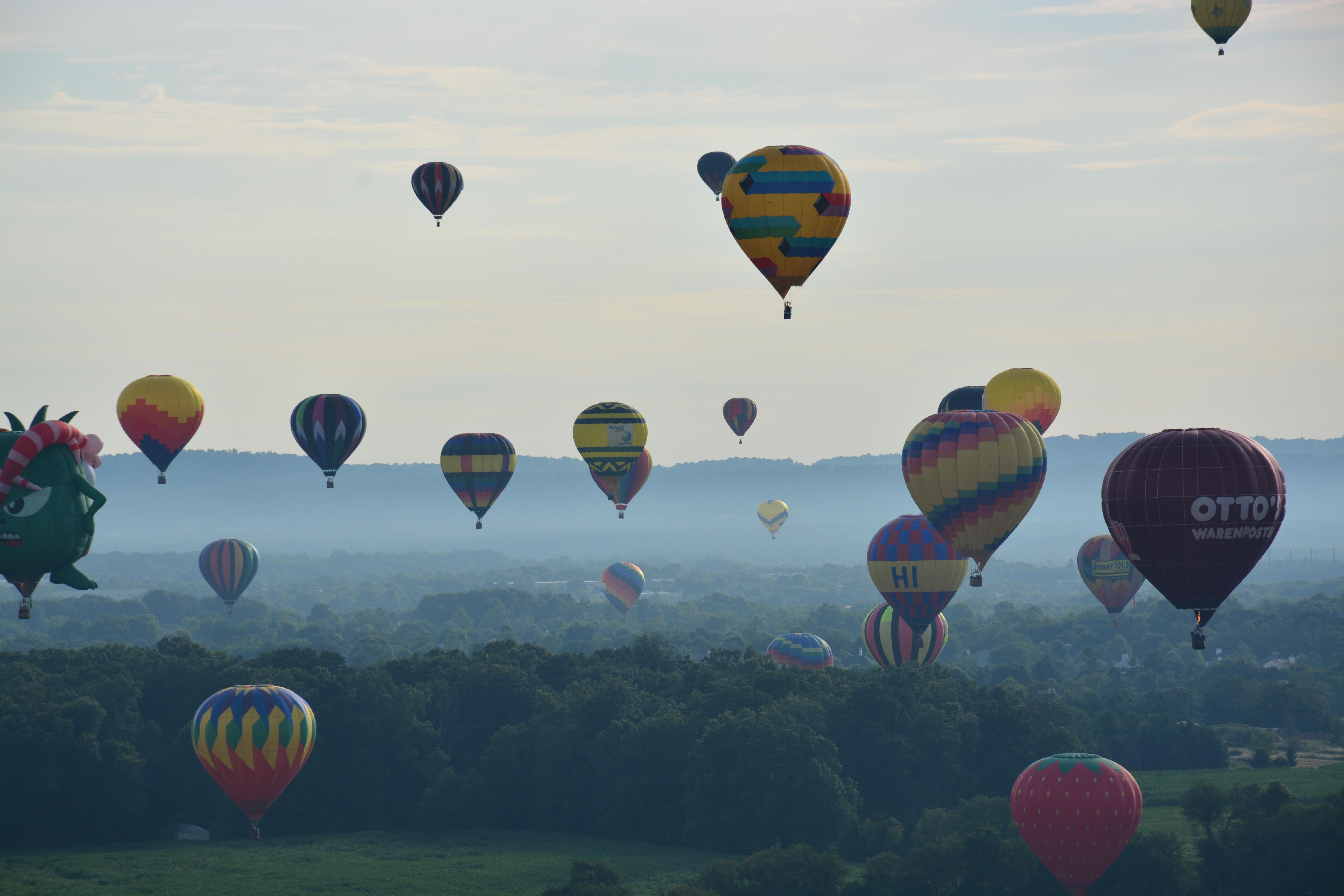 As part of the Irish Hot air Balloon Championships being held in the Waterford area, it is planned that the balloons will attempt to make a new record in Ireland for the largest number of hot air balloon to depart in line from an airport.

From the the Irish Hot air Balloon Championships website:

The Irish Hot Air Ballooning Championship is usually referred to as ‘The Irish Meet’. It is the longest running National ballooning event in the world. The first event was held in 1971 at Newcastle House in Ballymahon, Co Longford and was attended by a handful of balloons. The event now attracts over 40 balloons and has been held in Boyle, Co Roscommon; Kilkenny; Waterford; Athlone; Trim, Co Meath; Kells Co. Meath, Killenkere, Co Cavan and Drumshambo Co. Leitrim.

Balloonists from UK, USA, France, Holland, Belgium, Chile and Ireland are regular attendees to the event which is an invitation only event. The event, the biggest of its kind in Ireland, is a huge spectacle with these huge ancient aircraft flying totally dependant on the wind for direction.

Following a hugely successful “meet” last year the international balloonists will return to Ireland’s Oldest City. Apart from last years Championships, they were last held in Waterford in 2009 and 2008.

To facilitate this event, Waterford Airport’s runway will be closed from 17:15 to 19:15 local time tomorrow, Friday 25th September 2015.

Restrictions shall be lifted as soon as possible after the departure of the balloons from the runway.

Based SAR/HEMS traffic and traffic with specific approval from airport management to operate will be permitted. 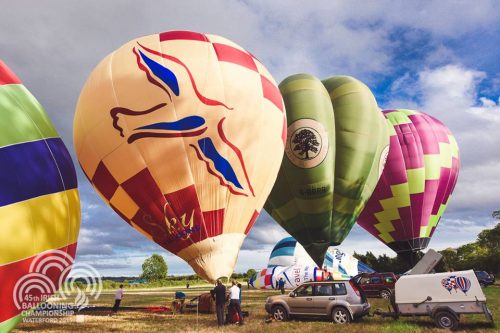 A line of hot air balloons. Photo by Peter Grogan of Emagine Media. 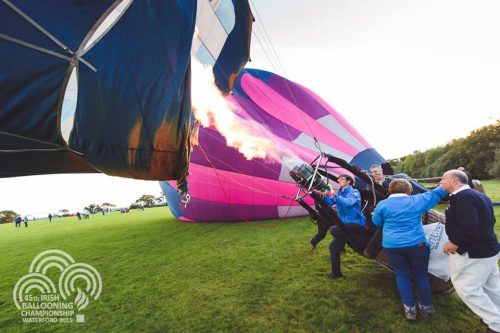 Firing up the balloons. Photo by Peter Grogan of Emagine Media. 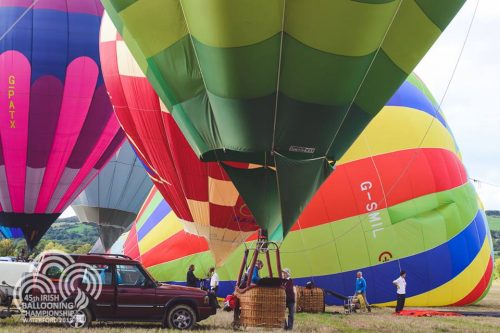 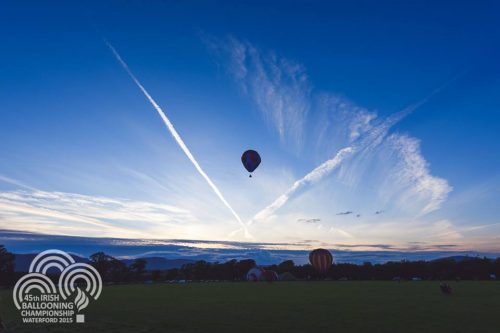