Not one, but two fly-ins! 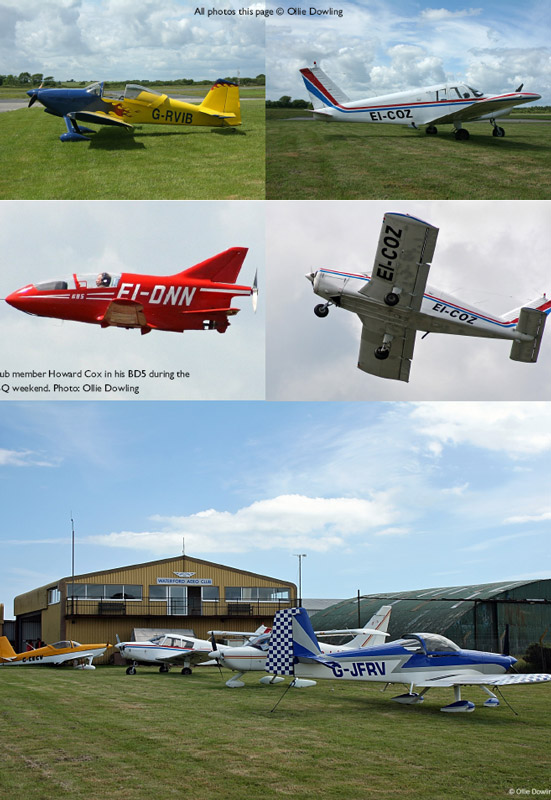 This summer, we had two fly-ins because the weather was so good. The first fly-in was a lunch-time affair with a full BBQ on offer. We were nearly weathered off but in the end had 10 visiting aircraft from around the country and across the Irish Sea.

On Sunday August 29th, although the weather elsewhere in the country prevented many pilots from visiting us, we welcomed aircraft from the United Kingdom, Birr, Weston, Galway, and Limerick. All our guests had a great time and seemed very impressed with the club and the airport. For members of the club itself, it marked the first time in quite a while that a breakfast was served up, and many members contributed by bringing along bread rolls, orange juice, rashers, sausages, cereals, eggs ands pizzas, and it is fair to say that a great morning and afternoon were had! A huge thank you goes out to all those who contributed in many different ways to the two fly-in events hosted by the club this summer. Hopefully the weather will be kinder to visiting pilots next year.