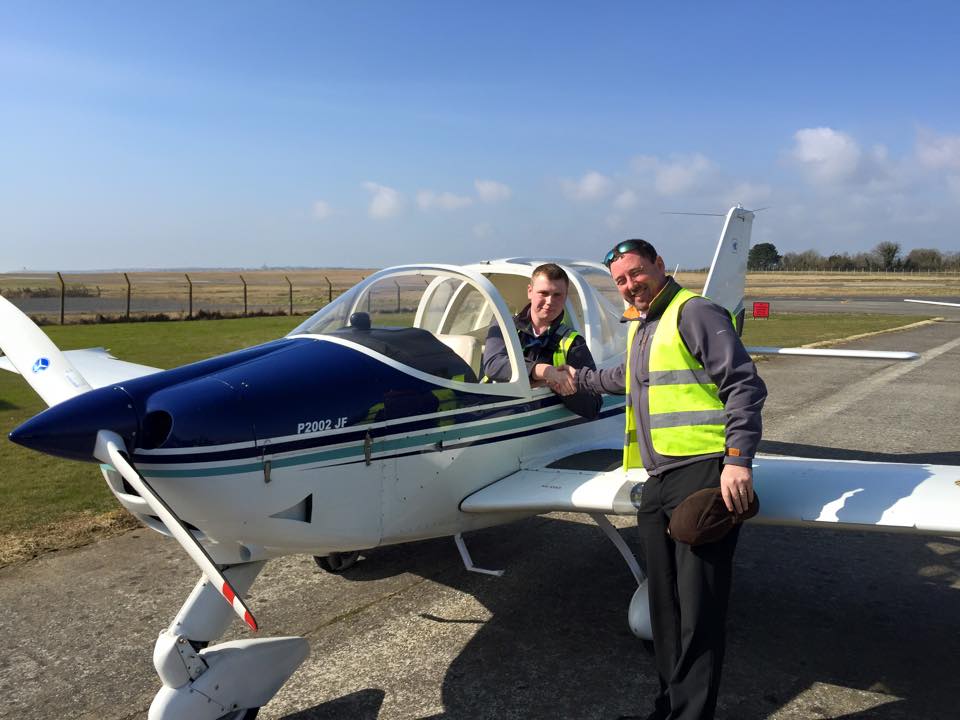 We had two first solos at the Club this weekend! Congratulations to Dean Walsh after soloing our Tecnam, EI-WFD, this morning under fantastic blue skies under the supervision of Flight Instructor Brendan Geary. 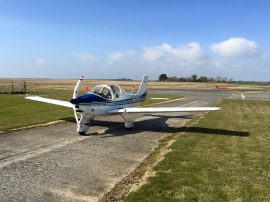 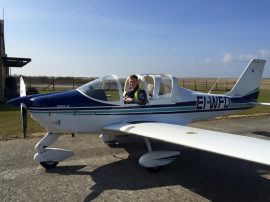 Dean Walsh after his first solo in EI-WFD 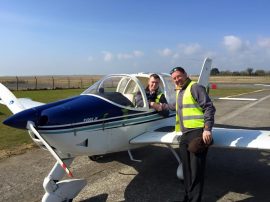